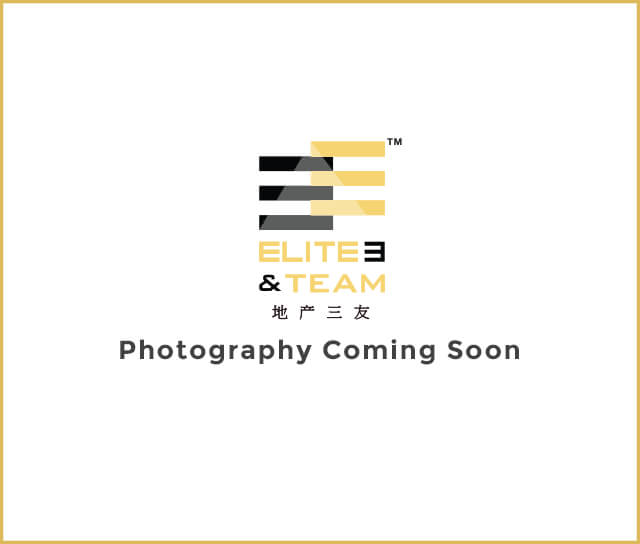 Founded in the early 1800’s Oakville was once a thriving port for merchants and sailors. Today within the downtown area the neighbourhood of Old Oakville is home to many still-occupied heritage homes and buildings that date back to the original inhabitants of those days. These homes have been preserved in their original architectural style and add a special charm to the community.

The Town of Oakville promotes environmental initiatives to achieve a sustainable balance between between ongoing development and community interests so that Oakville remains a desirable and liveable community for its inhabitants over the long run.

The weather is especially pleasant from July through October making a wide range of  outdoor sports and recreational activities very popular including golf, tennis, sailing, cycling, gardening and hiking. The world-renowned Glen Abbey Golf Club has played host to the Canadian Open which features the world’s top professional golfers.Popular winter sports for all ages include ice hockey, downhill skiing, cross-country skiing and curling and there are a number of winter sports venues, located both within the community or conveniently in neighbouring communities.

As well as having its own local Arts Council, Oakville has its own museums, art galleries, libraries and a Performing Arts Centre. Oakville is also home to many cultural and community events including the Waterfront Festival, Jazz Festival, Midnight Madness, Santa Clause Parade and Polar Bear Swim, to name but a few. There are also live concerts and farmer’s markets held at a number of different venues around Oakville throughout the year.

2020 Elite 3 and Team, All Rights Reserved. Contents of this website, including the photography & videos, may not be used without written consent from Elite 3 & Team. Maximum effort is put towards the details but cannot guarantee, buyer to verify all details.