The Eastlake community in southeast Oakville is a very established, leafy neighbourhood characterized by large, mature trees and an eclectic mix of detached single-family homes, some of which are among the largest and most prestigious homes in Canada.

The area can be described as roughly bounded by Cornwall Road to the north, Winston Churchill Boulevard to the east, Lakeshore Drive to the south and Morrison Road to the west. It is the most easterly residential community in southeast Oakville and is adjacent to the City of Mississauga which lies just to the east.

In addition to the beautiful trees, the area has several walking paths, parks and public access points to the Lake Ontario shore where one can see the Toronto skyscape to the east and the Niagara Escarpment to the west. One particular public park, Gairloch Gardens, is especially scenic. Located right on the lakeshore it is home to beautiful rose gardens, ponds and walking paths and is a popular spot for site seeing, picnicking and wedding photography in the summer.

Walking and cycling through the beautiful neighbourhood streets are popular pastimes of the local residents and visitors alike. There are also a number of public parks throughout the neighbourhood which include various recreational amenities such as tennis courts, swimming pools, and playgrounds all of which add to its attraction as a family destination.

The Eastlake community has a variety of public and private elementary and high schools, including Oakville Trafalgar High School, a very popular public school.

Along the northern boundary that is Cornwall Road, there are a variety of shops and services where you’ll find gas stations, hardware stores, dentists, restaurants, supermarkets, etc. all at your doorstep which makes for a very convenient suburban living. Just hop in the car and within a few minutes, you can do all your errands. No need to spend hours fighting traffic. Just a few minutes further west lies downtown Oakville with its historic buildings and lakeshore parks. Just a few minutes north puts you into Oakville Place, with everything you would expect in a beautiful suburban mall.

For all these reasons the Eastlake community in Oakville is a very desirable location for growing families or anyone who appreciates tits scenic beauty combined with a convenient suburban lifestyle. 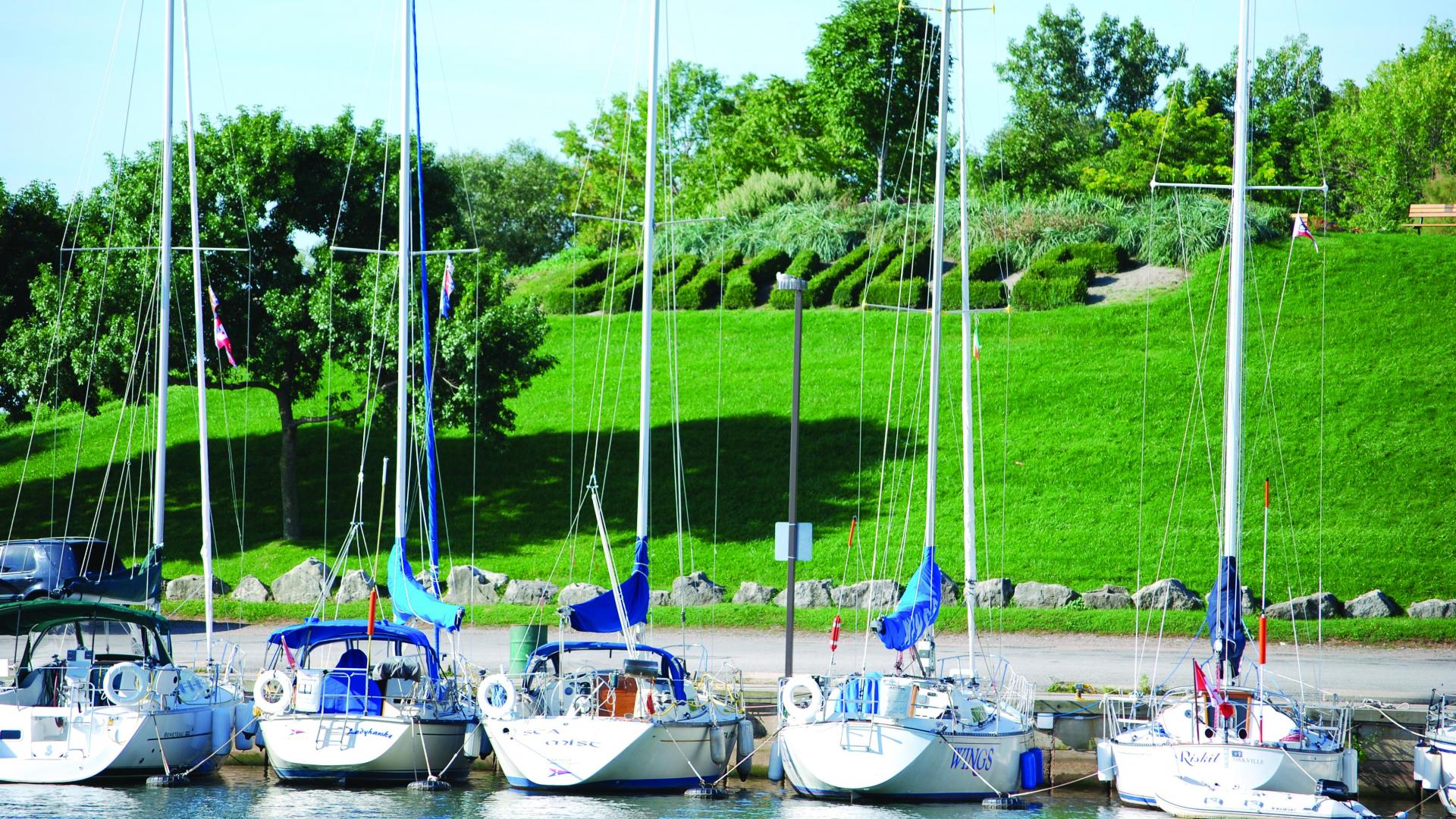