The Bronte West neighborhood of Oakville feels like a small town of its own with a main shopping and business district along Lakeshore Road and a mix of condominiums and townhouses closer to the “downtown” then mostly single-family detached houses otherwise spread throughout.

It has that small town feel feels because it used to be a separate town until Bronte became part of Oakville back in 1962. Bronte West is bounded by the QEW to the north, the Third Line to the east, Lake Ontario to the south and Burloak Drive to the west which is the boundary between Burlington and Oakville.

Bronte West is home to a large, beautiful public park at the LakeOntario shore and the mouth of Bronte Creek. There are several marinas hosting sailboats and motorboats anther and the park is one of the main venues for some Oakville community celebrations including fireworks on Canada Day. There are also schools, a community center, public pools, tennis courts, walking paths as well as other public parks throughout the neighborhood.

Despite its small-town feel Bronte West is very much connected to the greater amenities of Oakville living and has everything one is looking for in a quality suburban lifestyle close to the lake. 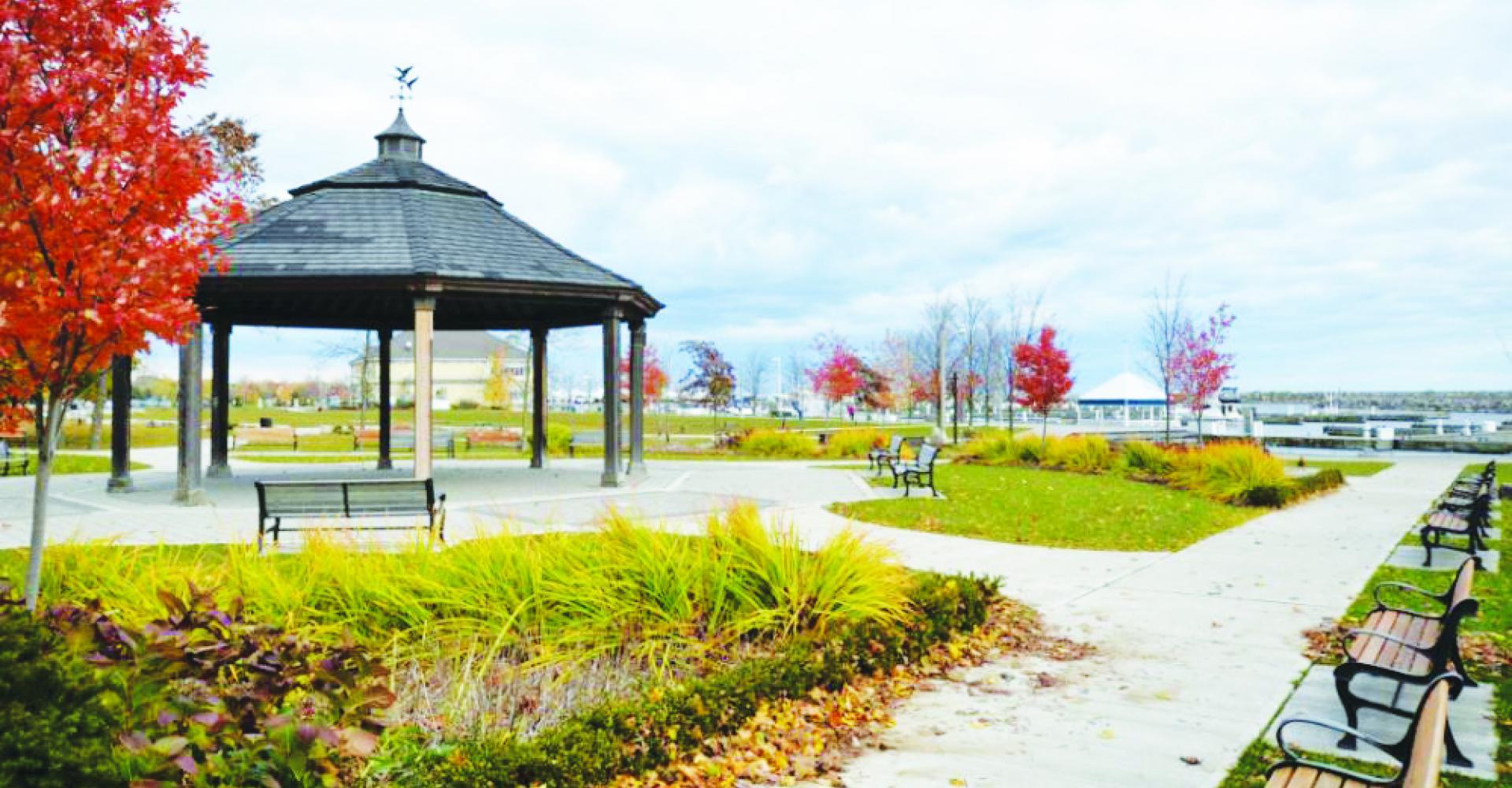