The Clearview community in southeast Oakville is a family neighborhood characterized by a mix of relatively new detached single family homes, parks, walking trails, schools and a small self-contained shopping plaza for convenience. The geography of the area can be described roughly as large pie area bounded by the QEW to the north and the west, Winston Churchill Boulevard to the east and Royal Windsor Drive to the south. The Clearview community is on the east side of Oakville, north of the Eastlake Oakville community, and adjacent to the City of Mississauga and Peel Region which lies to the east.

Clearview is a quiet pocket which is conveniently located to many amenities. One of the major benefits of Clearview is its proximity to the Ontario 400-series highway network which makes it extremely convenient for commuting to neighboring communities for work or school. It is literally at the confluence of the QEW and Highway 403 and only a few minutes drive to Highway 407. Also, the Clarkson GO station is a few minutes drive east in Mississauga.

Another major benefit of Clearview’s location is its close proximity to the Winston Churchill Power Centre which is home to a 24 screen Cineplex, iFLY indoor skydiving, several restaurants and bars and more. Clearview is also located roughly at the midpoint between downtown Oakville to the west and the Clarkson shopping area of Mississauga to the east. Either way, it is a very conveniently situated community.

The main feature of the neighborhood, though, is its family-friendly feel with basketball hoops in the driveways and strolling dog-walkers greeting one another as they meet. An affordable, move-up neighborhood, Clearview is aa place to call home. 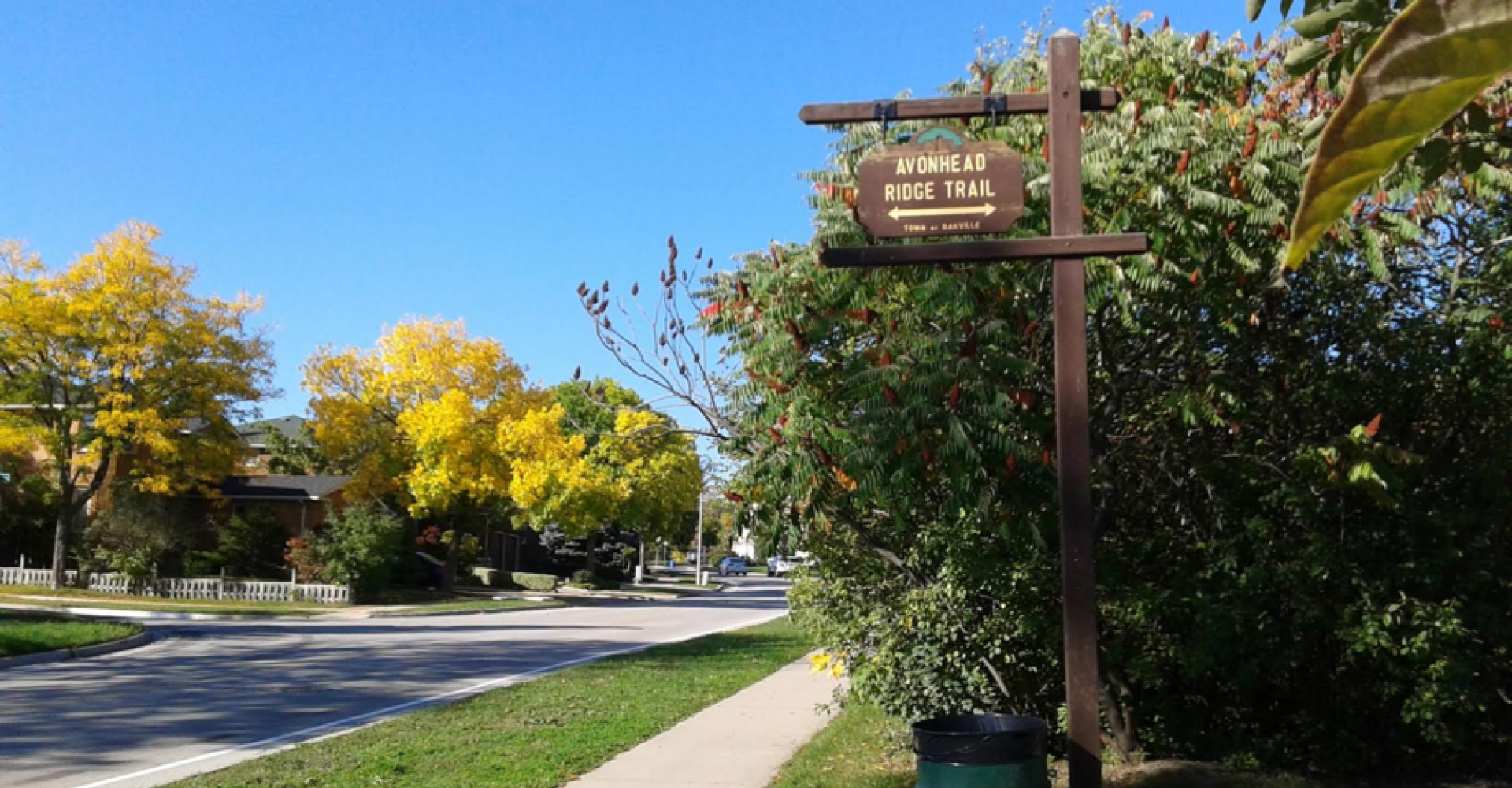