The Palermo West community in west Oakville is a family neighborhood characterized by a mix of newer detached single family homes and townhouses on the west end of Oakville near Bronte Creek Provincial Park and the City of Burlington.

Bronte Creek Provincial Park is a 700-hectare green space with a working farm and year-round activities for the whole family. Keep a watchful eye out for wildlife along one of its many hiking trails or enjoy the seasonal activities such as camping in summer, cross-country skiing in winter or the maple syrup festival in the spring.

The geography of Palermo West can be described roughly as bounded by the Dundas Street (Highway 5) to the north, Burloak Drive to the west, Bronte Road to the east and Upper Middle Road to the south.

Palermo West lies on the west side of Oakville just minutes from the QEW which is convenient for commuting within the Greater Toronto Area. It is also close to shopping and schools which makes it ideally situated for a growing family. 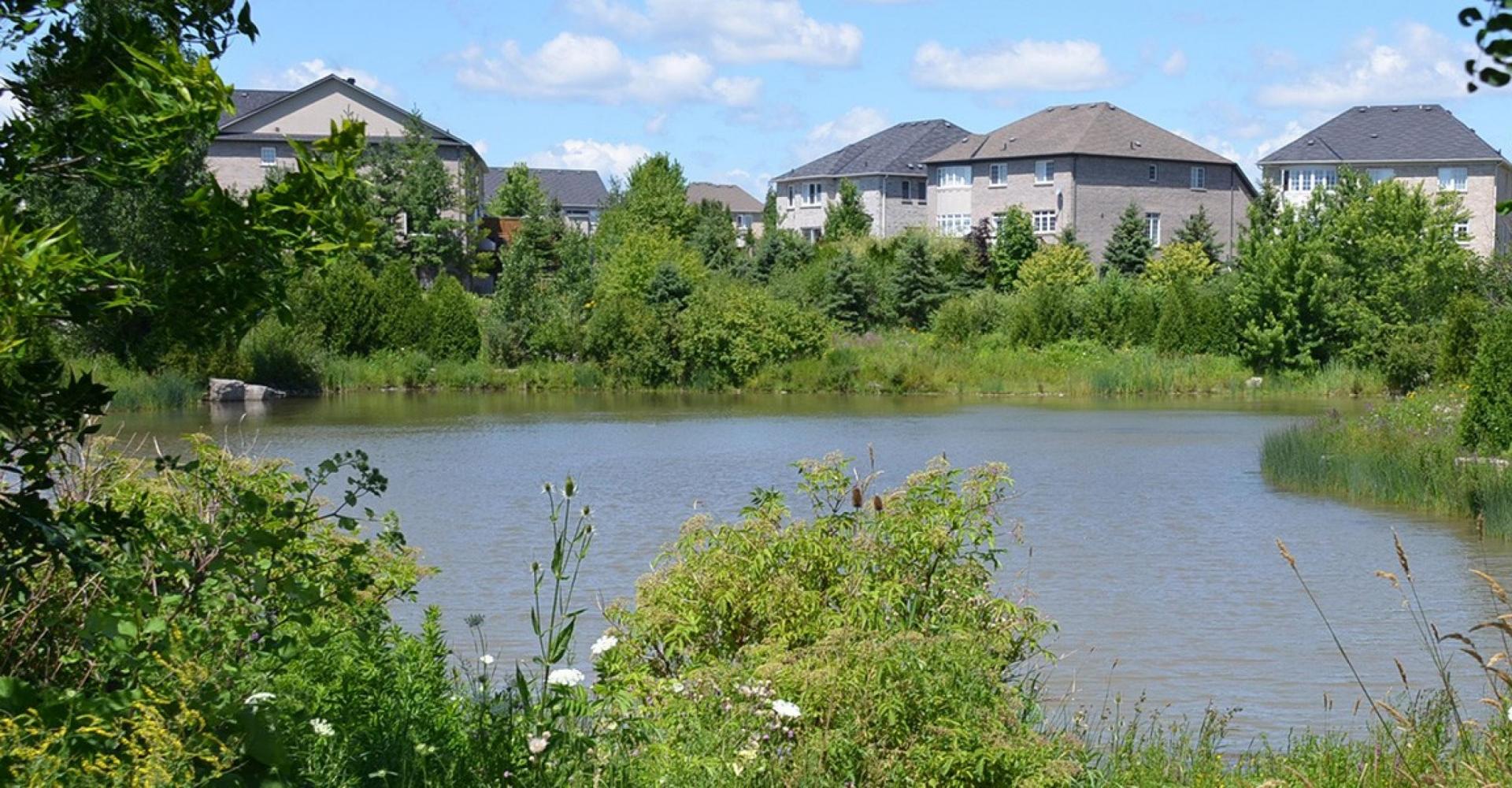