The community of Lorne Park is the very definition of an upscale, leafy, suburban residential neighborhood.

Located in southwest Mississauga near the shore of Lake Ontario the housing in Lorne Park is has some low rise condominiums but consists mainly of single family detached homes nestled among winding, heavily treed streets. About halfway between the neighboring communities of Clarkson to the west and Port Credit to the east,

Lorne Park is bounded by Lakeshore Road West to the south and the QEW to the north. Jack Darling Memorial Park, a popular family recreation area, is just to the south past Lakeshore Rd. W. Originally established in the early 1800’s as a farming and resort area Lorne Park has evolved into a sought-after residential address in the GTA with many prestigious upscale homes given its proximity to Lake Ontario, parks, schools recreation, shopping and transportation amenities.

The community is served by Mississauga Transit routes 15 and 23 and is home to Lorne Park Secondary School and Holy Name of Mary College. Commuting within the GTA is possible either via the GO Transit rail station located at Clarkson, just a 10-minute drive or via the QEW at the northern boundary of the neighborhood.

Lorne Park is a place where people want to be. 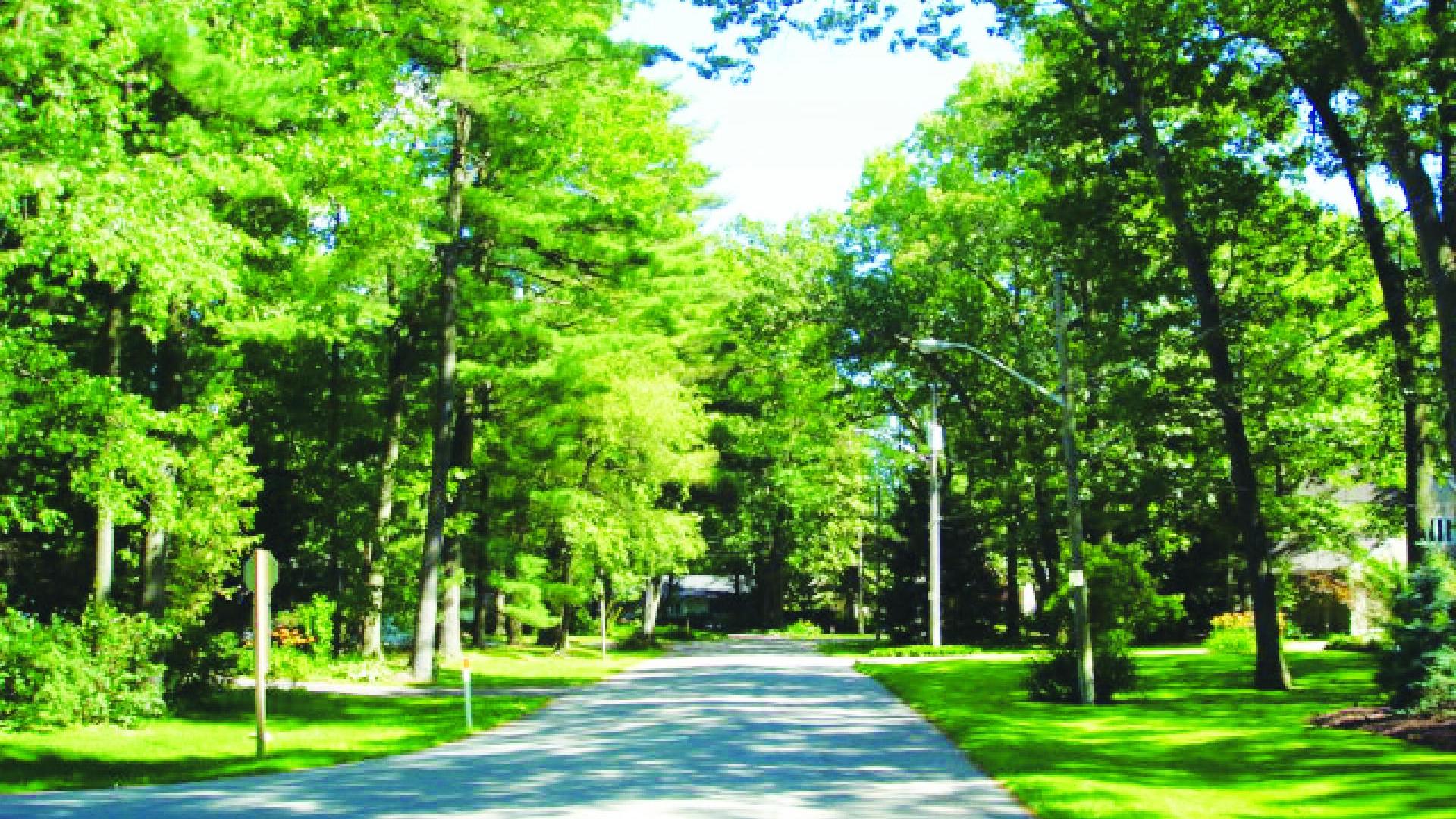