The Hurontario community in central Mississauga is an established neighborhood characterized by an eclectic mix of condos, townhomes, rental apartments and detached single-family homes.

There are also parks, schools, shopping plazas and other amenities throughout the area which can be physically described as roughly bounded by Matheson Boulevard to the north, Highway 403 to the east and south and Mavis Road to the west.

Hurontario is just a few minutes walk or drives to downtown Mississauga, the giant Square One shopping mall, IMAX and multi-screen Cineplex, connections to the GO transit system and much more stores, restaurants, and services. Lying near the geographic center of Mississauga makes the community well situated for commuting via the Ontario 400-series highway system to work or school outside the area.

Also, Pearson International Airport is only a twenty-minute drive from Hurontario so very convenient if one works at the airport or travels a lot. 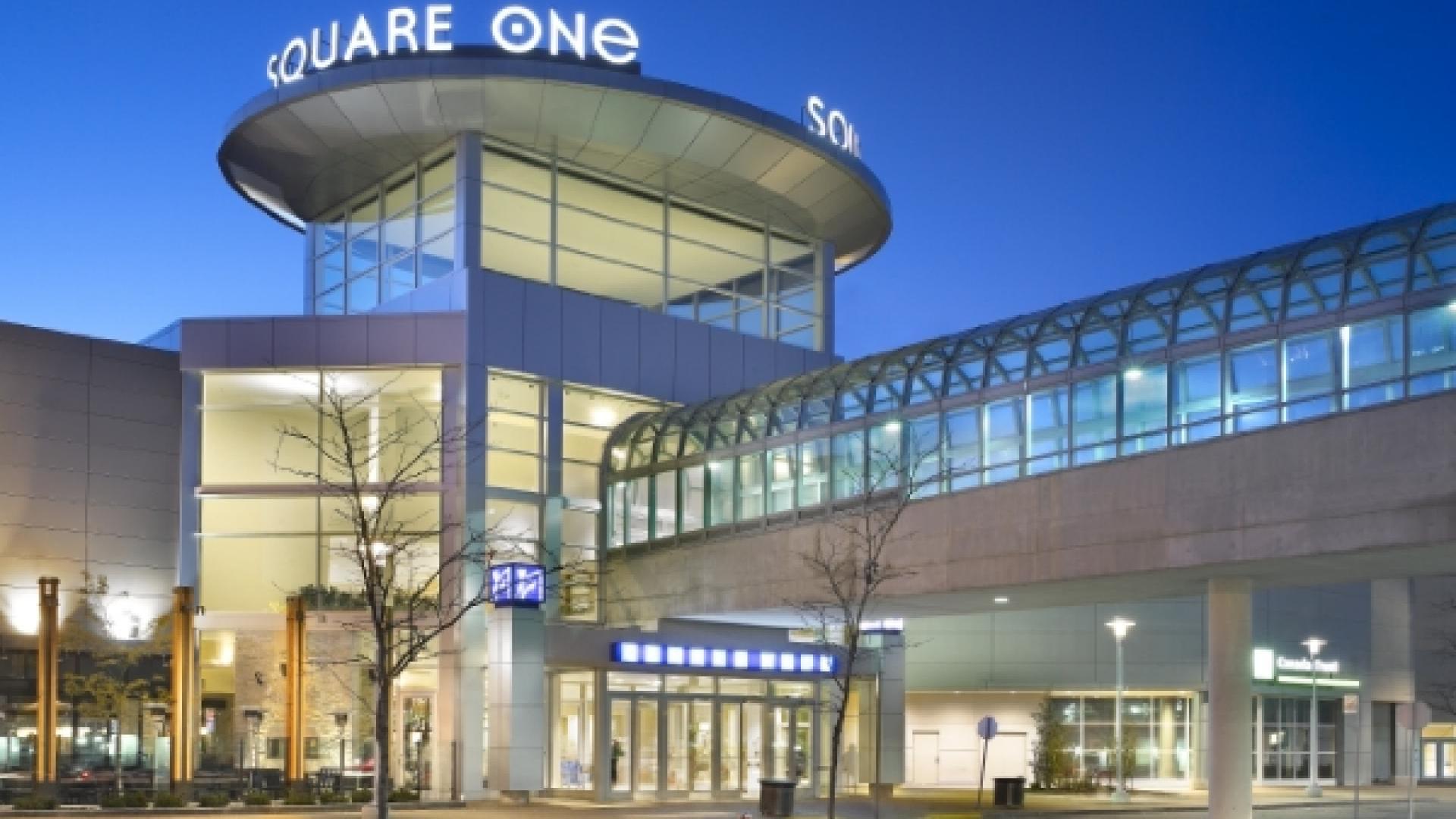