The Churchill Meadows neighborhood is a relatively new area developed in western Mississauga over the past ten years and is comprised of a mix of townhouses and semi-detached homes as well as some detached homes.

The community is roughly bounded by Winston Churchill Boulevard to the east, the QEW to the south, Ninth Line to the west and Britannia Road to the north. For those commuting within the GTA, the community is conveniently located alongside both Highways 403 and 407.

Families will appreciate Churchill Meadows Public School with grades Kindergarten through 5 and John Fraser Secondary School which is only a 10-minute drive. There are several parks and walking paths in the neighborhood such as O’Connor Park and Mississauga Meadowvale Rotary Park.

Shopping at Erin Mills Town Centre and the Credit Valley Hospital is just minutes away. Churchill Meadows is special because it is one of the few newly developed areas in Mississauga that is still so close to all the amenities. 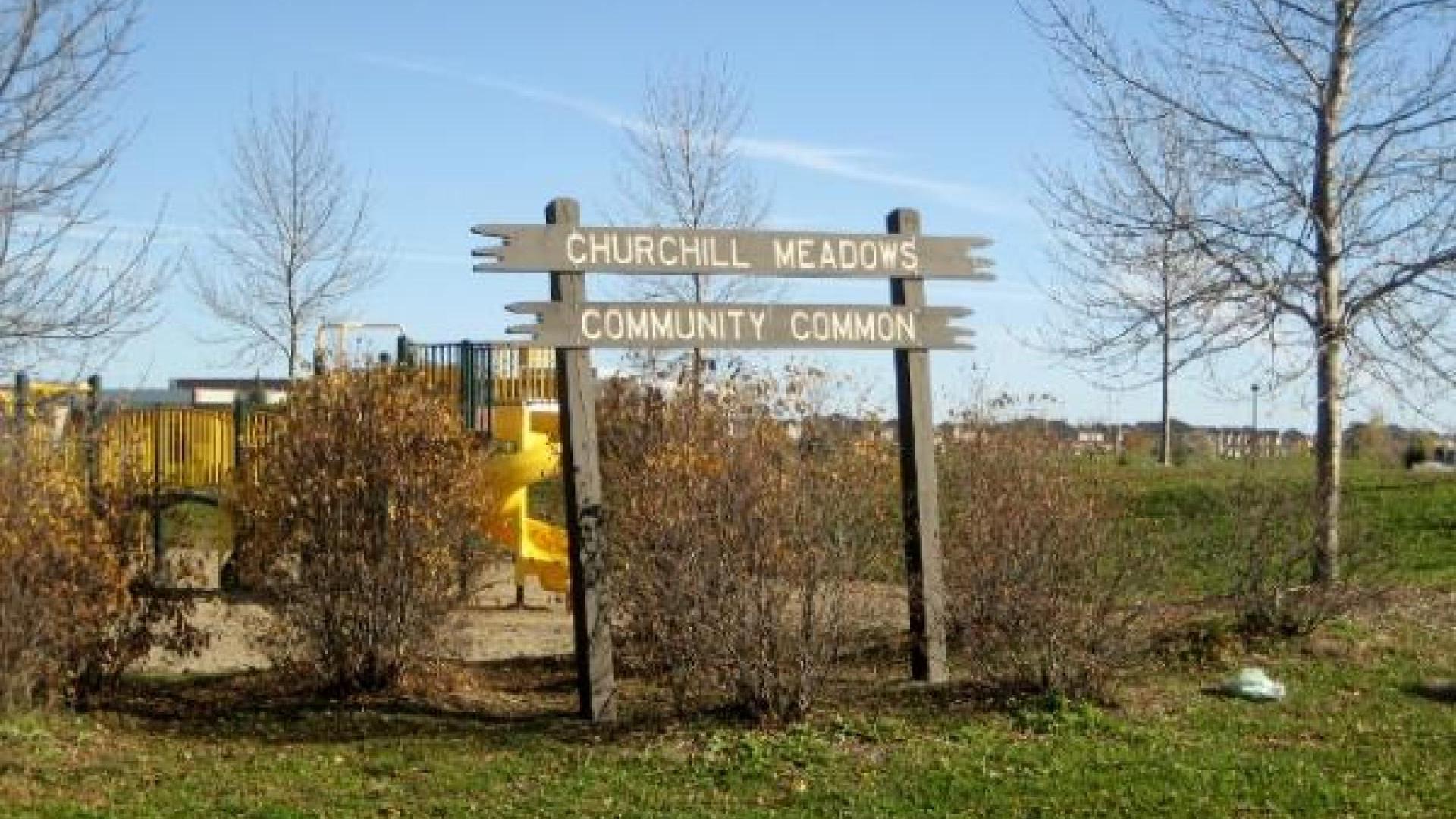