The geography of the area can be described roughly as bounded by Dundas Street (Highway 5) to the north, the Credit River to the east, Winston Churchill Boulevard to the west and the QEW to the south.

One of the defining features of this area is the beautiful Credit River valley with its many parks, hiking paths, and picnic spots. The Credit River is also known as a fantastic fish water fishery and draws anglers of all ages and skill levels throughout the year when fishing is in season. 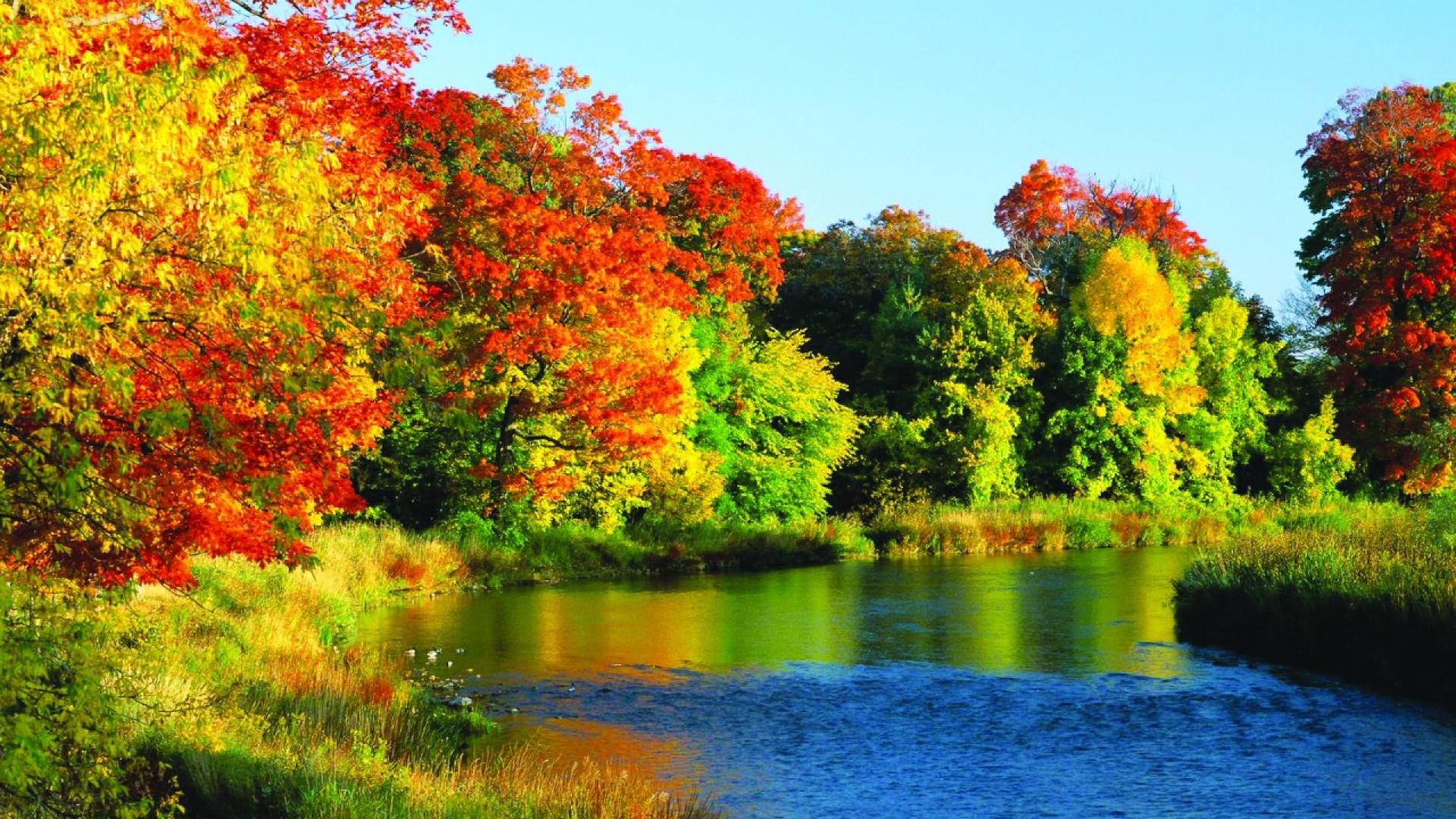